In the recent article I wrote for the Italian IT portal Punto Informatico, “NetStArt/ I retroscena delle geografie digitali”, I presented the new project of the Italian duo Les Liens Invisibles: R.I.O.T. – Reality Is Out There. 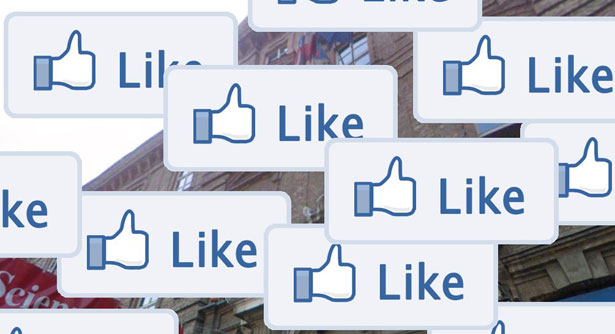 Created for the Share Festival in Turin and presented during an outdoor workshop for the first time, the work “R.I.O.T. / Reality Is Out There” (here the website) is based on the concept of “augmented reality”. Through the use of smart phones in the urban landscape it is possible to access a parallel infosphere, and as Les Liens Invisibles point out, re-appropriate the public space. The various virtual data and geo-coded levels visible using smart phones become a geography to discover and reveal, but also an opportunity to invade and decompose consciously – and ironically – the everyday life. As stated in the website of the Share Festival, “the inspiration of the new Les Liens Invisibles project is the theme of Share Festival 2010: the error / smart mistakes, which the team plays creating an alteration of reality with the help of these technologies“. The workshop developed through a collective walk in the city of Turin, discovering the installations hidden in the virtual landscape (see the map).

My article for Punto Informatico about digital geographies describes also the project Digital Silence by the Danish electronic music composer Morten Riis (PhD scholar at Aarhus University), an attempt to excavate and expose the hidden digital artifacts that surround the modern reality of sharing music in various digital formats and compressions on the Internet.
Here is the full article (Italian):
NetStArt/ I retroscena delle geografie digitali

Other recent articles I wrote for Punto Informatico:

NetStArt/ Burning Man: comunità come imprese di rete
From counterculture to the economy of networks, through a festival that culminates in the burning of a huge wooden sculpture of a man, an organized chaos attended by people from the Bay Area and the Silicon Valley.

NetStArt/ Legal vs. Illegal
The official paperwork is dissolved into the artistic process, the legal battles become works of art. Critics interventions express themselves with weapons of bureaucrats.