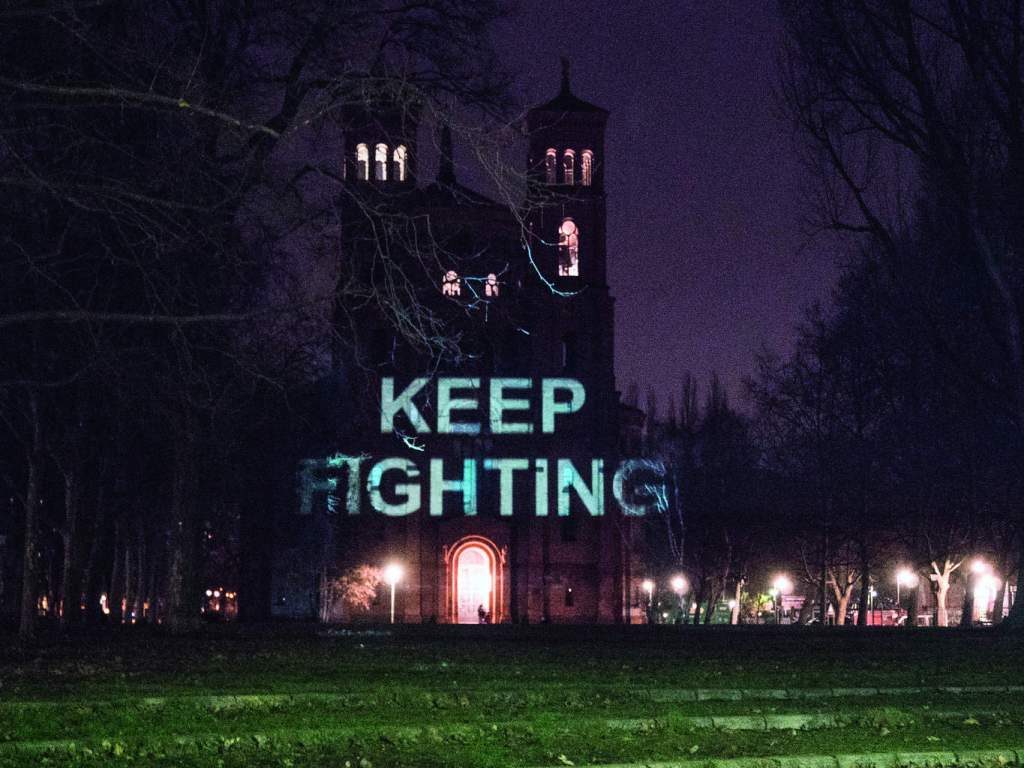 Disruption Network Lab is an ongoing platform of events and research focused on art, hacktivism and disruption. The Laboratory takes shape through series of conference events at Studio 1, Kunstquartier Bethanien in Berlin, and at other local and international venues.

The goal of the Disruption Network Lab is to present and generate new possible routes of social and political action within the framework of hacktivism, digital culture and information technology, focusing on the disruptive potential of artistic practices. The Disruption Network Lab investigates projects that disrupt the field of information technology in unexpected ways, shedding light on interventions that provoke political and social change. The Disruption Network Lab is a conceptual and practical zone where artists, hackers, activists, networkers, whistle-blowers and critical thinkers enter into dialogue. The curatorial methodology brings together a montage of practices, as well as of fieldwork, to create a conceptual network based on the analysis of multiple points of view. The programme is developed through artistic presentations, theoretical debates and keynote events.

The first series of conference events (April-December 2015), under the name “Disruption Network Lab”, focused on media practices at the borders of hacking, art and activism covering a wide spectrum of political, cultural and economical issues: from the use of drones in political conflicts, to the emergence of social media practices shaping our everyday life, causing critical consequences on our privacy; from the critical reflection on identity, pornography, and sexuality in post-digital contexts, to the upcoming frontiers of bio-hacking; from whistleblowing as a way of exposing sensitive facts and information, to political stunts and tactics of disruption to reveal bugs in economical and business systems from within.

“Art & Evidence” was the framework of the second series of conference events (June-November 2016). Inspired by a conceptual exchange of curator Tatiana Bazzichelli with Academy Award-winning filmmaker and journalist Laura Poitras, art & evidence referred to the act of revealing facts, exposing misconducts and wrongdoings, and producing awareness about social, political and technological matters. Alongside, the thematic framework introduced artistic explorations, through which the issues of whistleblowing, leaking, disclosing, and knowledge production were investigated in their imaginative potential, by questioning the concept of “evidence” itself. The goal was to encourage the exploration of critical models of thinking and understanding, as well as to generate art as a mean to investigate issues and translate information.

The framework in which the Disruption Network Lab operates in 2017 is the concept of “Outer Spaces”. Outer Space is the void that exists between celestial bodies, a concept that refers to the principle of horror vacui, from the Greek philosopher Aristotle, questioning the possible existence of a void in space. Applying this concept to a geopolitical and social dimension, and making it plural (outer spaces), horror vacui becomes the fear of the unknown, which needs to be disclosed, investigated, and yet better understood. The first event of the series focused on prisons as hidden “outer spaces” of repression and detention in the framework of whistleblowing and truth-telling – reconnecting with the 2016 thematic framework.

The Disruption Network Lab events establish local and trans-local cooperations with other spaces and institutions in Berlin and internationally. The first event of the international series was held in London at the Somerset House (April 2016), focusing on the political and artistic consequences of the usage of military and technological bots.