SMART MISTAKES, or BUSINESS AS USUAL 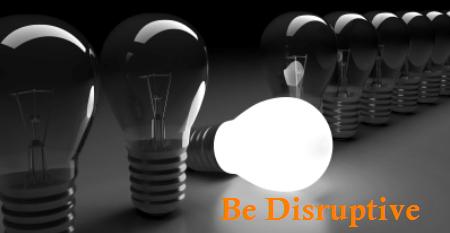 The panel investigates some of the interconnections between art, activism and business. Presenters examine how artists, rather than refusing the market, are generating cultural Trojan horses — social hacks, or “smart errors” — producing critical interventions from within. As the distinction between production and consumption appears to have collapsed, every interaction in the info-sphere seems to be a business opportunity.

The phrase “creative economy” is a perversion in this line of thinking. Therefore, the creative intersections between business and art become a crucial territory for re-invention and the rewriting of symbolic and cultural codes, generating political actions, attempts of social innovations, but also unexpected consequences and a deep level of irony. Errors or mistakes demonstrate the permeability of systems — that these can be reworked — and more so, that radical innovation requires modification of the prevailing business logic.
We are not suggesting these are new issues — as there are many examples of artists making interventions into the art market and alternatives to commodity exchange — but we aim to discuss some of the recent strategies that have emerged from a deep understanding of the net economy and its markets. Examples derive from software development and net cultures, such as peer production, free culture initiatives, gift economies, extreme sharing networks or open source business models.

More specifically, we would cite the significance of sharing communities on the net to disrupt the business ecosystem, and offer alternatives even if this comes in compromised form in the case of the social web. And yet, clearly value is produced from the social web too; it becomes more a question of what kind of business model is preferred and how returns, or rather benefits, are distributed. We maintain there is nothing wrong with doing business as such.

In keeping with the term “smart mistakes”, we wish to explore some of these contradictions: that on the one hand, there are alternative or disruptive business models that derive from the art scene, often as critical or activist interventions, but on the other how these practices can be easily co-opted by proprietary business logic. This is perhaps exemplified by the business idea of ‘disruption-innovation’, where disruption is considered to be a creative act that shifts the way a particular logic operates and thus presents newfound opportunities. Does this mean that well-meaning critical strategies of artists and activists are self-defeating? How do we develop disruptive business models that do not simply become new models for business that ultimately follow capitalist logic?

← Book: REFF. The reinvention of the real through critical practices of remix…
Revealing Hidden Digital Geographies →