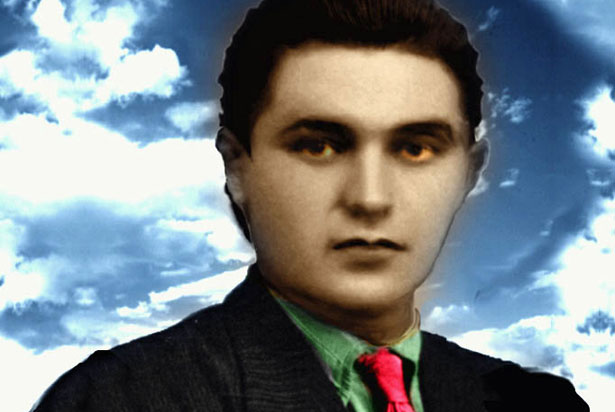 The aim of the conference Emotions, Media and Crime in Aarhus is to highlight the relationship between emotion, media and crime in contemporary culture.

“Crime is the central point of an extensive production of fiction in books, films, TV series, and games. Crime is also a popular subject of journalism, mediated in newspapers and electronic media, not least the internet. Import and export flourish, developing intercultural exchange in a variety of fiction genres as well as forms of journalism. In short, national and transnational mediation – and mediatization ? of crime has been a crucial factor in determining how crime is perceived and discussed within the public sphere. Popular crime fiction, TV series and crime scenes have even become concepts in tourism and destination branding”.

My proposal reflects on the activity of a series of media artists and activists in Italy who created fictional myths, conspiracies and mythopoiesis – between urban legends and alleged crimes – in the middle of the 1990s. It addresses the creation of media ghosts and conspiracy theories as a form of art, where tactical and strategic use of media aims to underline sensitive nodes of social and political reflection (Wu Ming, 2006). Through the analysis of some pranks, conspiracies and artistic interventions, I will describe the process of creation of fictional identities as a challenge for cultural criticism. The method will be comparative, based on the ethnographic investigation of a few cases. First, I will address the pranks by the Luther Blissett Project (1994-1999).

Luther Blissett, a multi-use collective alias adopted by artists and activists, followed the need of a multitude of people in the Italian underground scene to be represented by a collective folk hero, a collector of experiences and memories beyond individualistic belonging (Bazzichelli, 2006). The prank to the TV-show Chi l’ha visto? (Who Saw Him/Her?), in which investigators search for a fictitious artist disappeared on the Italo-Yugoslavian border; the prank played by dozens of people in Latium, involving black masses, Satanism, Christian witch-hunters in the backwoods of Viterbo (1997); and finally, the creation of a made-up artist Darko Maver (1998) – the real name of a well known Slovenian criminologist – who simulates violent murders to denounce the war’s crimes in Yugoslavia, were able to reach the purpose of quickly penetrate the defence system of culture, and therefore of the art world (0100101110101101.ORG, 1999).

Finally, a more recent work, Amazon Noir – The Big Book Crime (2006), by Ubermorgen.com, Paolo Cirio and Alessandro Ludovico, trio of artists who discover the bugs in the Search Inside the Book Amazon’s function, making copyright protected books ready for free download, will conclude my investigation on the ability of fictional plots and subliminal media fights to provoke social debate.

← Sensorial Cartography (Seminar + Performance)
Book: REFF. The reinvention of the real through critical practices of remix… →