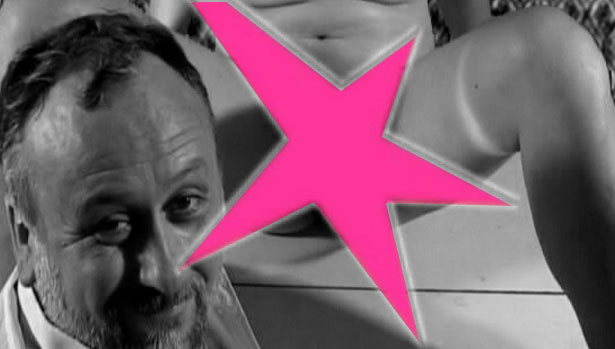 What is the connection between hacking and pornography? If we consider the hacker and activist backgrounds of the Italian and Spanish underground culture of the past thirty years, the hacktivist attitude is very often connected with the radical-punk idea of self-management, DIY and independent production. But the idea of creating networks of relations among individuals and collective experiences where subversive use of technology is connected to radical politics is not just limited to the creative use of computers and technology. Sex might also be seen as a working field of hacker experimentation and a context in which to express the DIY punk approach.

While hacktivism is the direct political and social action online, pornography becomes the direct political and social action on one’s own body (outside and within the network). Some experiences in the European queer and activist culture showed how to transfer this experimental hacker and DIY attitude from technology to the body and to the broader concept of sexuality. Experiences where the DIY-structure of the punk scene, and the hacker ideas of sharing, openness, decentralization, free access to information, and the hands-on imperative (Levy, 1984) became a challenge to create a different kind of pornography. Some video materials from the CUM2CUT Festival (Berlin, 2006-2007) will be shown.

← If You Can’t Hack ’em, Absorb ’em, or the Endless Dance of the Corporate Revolution
Aesthetics of Common Participation and Networking Enterprises →